The Price of Dreams 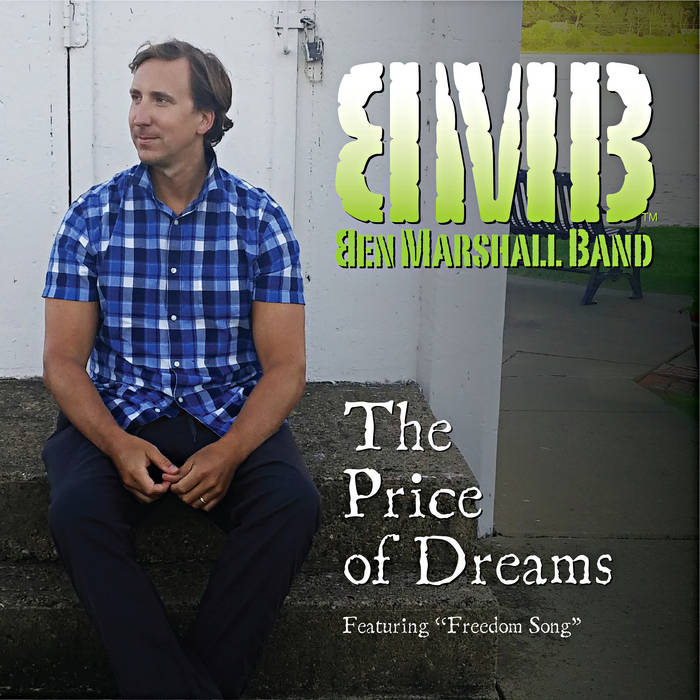 It took us roughly one year to record, mix and master the album in an analog recording studio. We took things back to the basics for this project and recorded on a 2" inch 16 track reel to reel tape machine. I have been told its the same machine that the band Blind Mellon used back in the 90's. No computers were used in the recording phase of this project. We wanted to keep things as authentic and organic as possible.

The tape sound has always intrigued me as an artist as it offers a soft three dimensional tone similar to listening to a record on vinyl. We are proud of this project and all the people who helped us through the entire process. One thing I've learned is that no one is successful my themselves. It usually takes a great team of people that pick you up when you think you cant finish.

Bandcamp Daily  your guide to the world of Bandcamp

Benji B talks about his new compilation ‘Deviation Classics’